A Review of “Abacus: Small Enough to Jail” 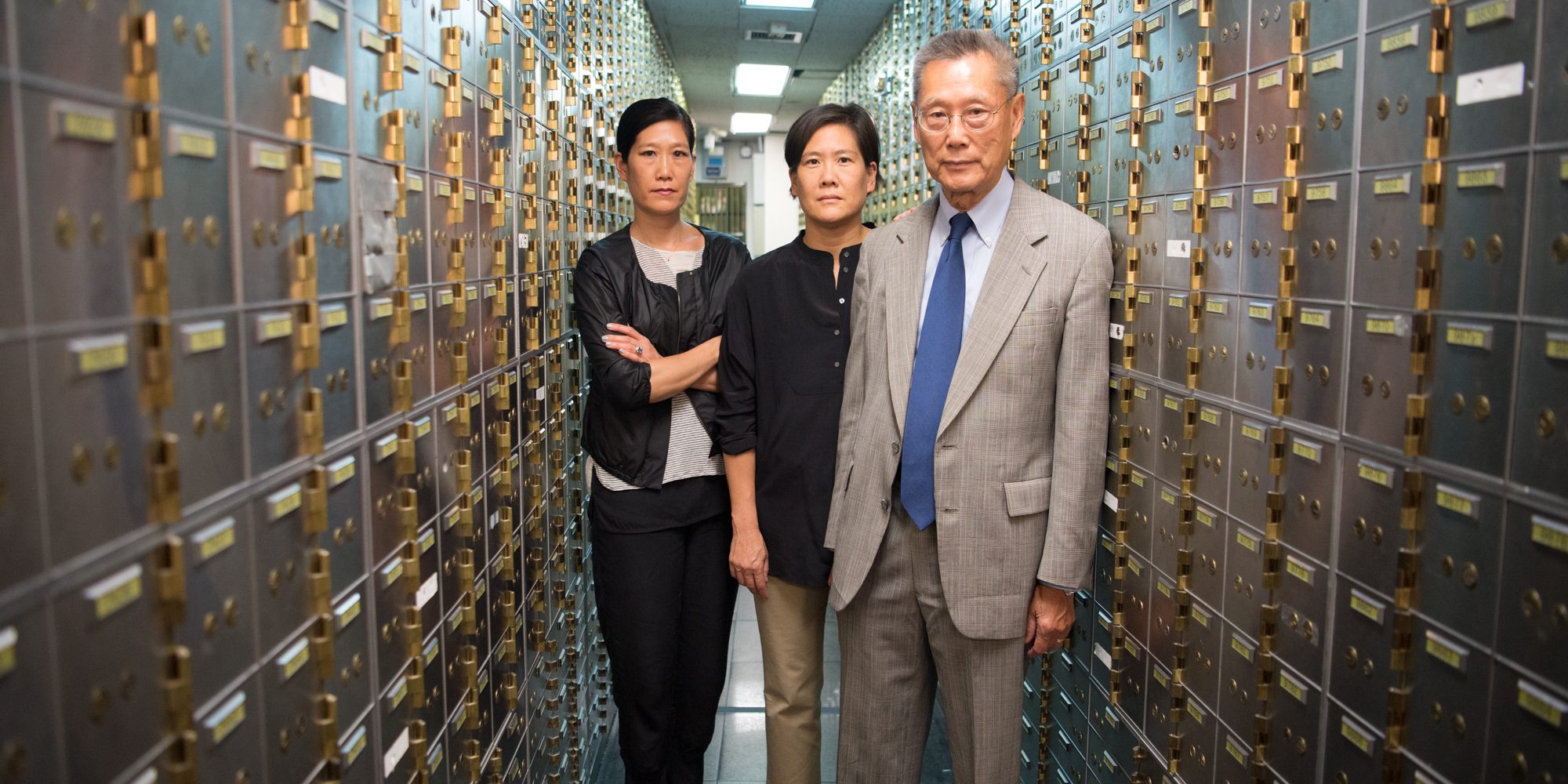 “American justice has become American injustice. Superimposed on you.”

Showcased at this year’s San Diego Asian Film Festival, “Abacus: Small Enough to Jail” is a documentary directed by Steve James that encapsulates a five-year-long legal battle between the state of New York and Abacus Federal Savings Bank.

Within the first three minutes of the film, the viewer is introduced to the entire plot.

Thomas Sung founded Abacus in 1984 after realizing Chinese immigrants had no access to financial resources such as loans and credits. The family-owned community bank quickly expanded in location and provided accessible resources as it served and uplifted the Chinese community for decades in New York. Eventually, Sung’s daughters Vera and Jill joined their father in his mission to provide the Chinese community with an opportunity to attain the American Dream.

However, Abacus was not immune to greed.

The company underwent two waves of larcenous employees. The first transpired in 2003, where branch manager Carol Lim disappeared with ten million dollars. The second incident occurred in 2009 and had a less forgiving outcome. The Sung family discovered Ken Yu, a loan officer, and several other employees in the loan department had committed fraud by embezzling money from borrowers and falsifying loan documents. The Sungs responded by firing all of the responsible individuals, notifying the proper authorities and pursuing a private investigation. Shortly after their response, the New York District Attorney office involved itself in the case and charged Abacus in 2012 with 184 (later 240) counts of indictments that included mortgage fraud, grand larceny and conspiracy.

The film mastered navigating through narratives with smooth editing and transitions. The incorporation of investigative journalism that occurred during the legal battle provided an insightful and realistic element to the documentary.

The intimate familial scenes between the Sungs were well situated in the film.

The family’s Dim Sum and interview segments, for the most part, portrayed them as dedicated, genuine and humble individuals who just want to see their community succeed. These moments lighten the intense mood from the case, and for the most part, incorporated a fairly balanced perspective to juxtapose the two parties.

Nevertheless, it is evident that the prosecution lacked a definitive case.

The prosecution’s approach seemed to be executed with discrimination in mind. Their entire case was built on speculation that Abacus’ management was well aware of the corruption within their loan department, which seemed likely, but Abacus cooperated and assisted the DA when they first opened the case. However, the prosecution did not end there, for they believed that Abacus had contributed greatly to the 2008 financial crisis.

The latter is a bit far-fetched and hypocritical.

It became obvious that justice depended on who the offender was. And Abacus was the offender targeted because of its skin color.

The government turned a blind eye on large bank companies when they engaged in fraudulent schemes that blew up and caused the 2008 financial crisis. In fact, the film shows the government bailing out the big bank companies (typically ran by white CEOs) who just had to pay the penalty fees to make the situation go away.

Abacus did not receive the same treatment.

“The DA told us, ‘You have to accept a plea of guilty for felony, plus a fine,’” said Thomas Sung.

The lack of options disregarded by the prosecution raised concerns that the DA’s targeting of Abacus was saturated with prejudice.

In response to these accusations, District Attorney Cyrus R. Vance Jr. said, “I think the characterizations that this was somehow a cultural bias on the office’s part…entirely misplaced and entirely wrong. We devote an enormous amount of effort into protecting immigrant communities and I felt that our handling of the bank was consistent with how we would have handled the bank if we were investigating a bank that services a South American community or the Indian community. There was nothing different that we did or purposely designed to treat this bank differently.”

Vance highlights community of color banks in his statement, which seems contradictory to what he is saying because he is creating a distinction between privilege in large corporate banks and community banks.

His quick dismissal of discrimination is also inconsistent with the behaviors exercised by the DA office throughout the case.

In the film there is a scene where the convicted employees of Abacus were all handcuffed to a chain and led out of the courtroom by DA investigators. According to interviews from attorneys and investigative journalists, they recall their shock in seeing the fifteen Chinese individuals chained for the first time in their entire career.

The film highlighted more issues within the Chinese American community than just the legal battle.

The cinematography captures culture, conflict and a family’s grit faithful to reality. We see an entire community dependent on the offender–Abacus, to achieve their means of the American Dream and yet, that same community is harassed by the law.

“When we started the bank, it was our motivation to help all the people, all of the immigrants,” said Thomas Sung.

The Sung’s duty to the community never faltered and they persisted and fought for their legacy in court so that they can continue to serve the Chinese community.

“Abacus: Small Enough to Jail” will be in theaters May 19.