A Closer Look Into Asian Representation in the Media 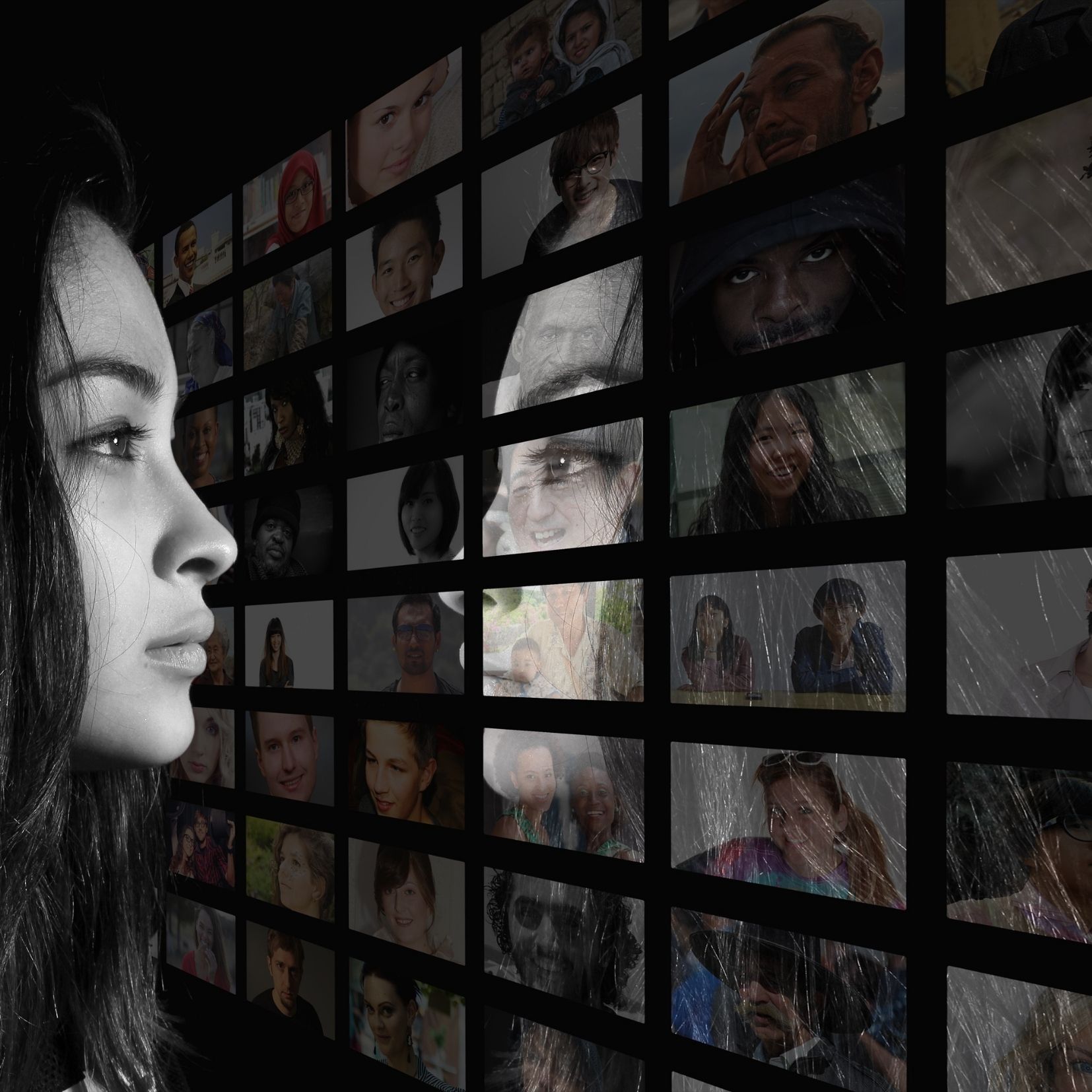 I still remember the first time that I saw Mo, or Mohini Banarjee, on Disney Channel’s Lemonade Mouth. This was the first time that I ever saw an Indian character on television who was not the socially awkward, nerdy sidekick of the white main characters. She was confident; she stood up for herself; and she portrayed the struggle that many Indian-American children experience—having to choose between pleasing their parents and remaining true to themselves. On top of all of that, she was still intelligent and a badass bass player. Growing up as an Indian-American, it was incredibly rare for me to find a character in the media whom I resonated with. With Mo, I finally found a minority character who was not simply an obvious Indian stereotype like Baljeet from Phineas and Ferb or Ravi from Jessie. It is undeniable that Asian representation in the media has grown in the past few years with the release of movies such as Crazy Rich Asians, “the first modern story with an all-Asian cast and an Asian-American lead in 25 years”,1 and television shows such as Never Have I Ever, a Netflix original with an Indian girl as the main character.

When asked if they’ve seen any Asian representation in the media recently, an anonymous member of the APIDA community discussed their opinion on the recently released To All The Boys: Always and Forever: “Okay so this movie isn’t really my cup of tea personally, but I think it is really good representation. It’s pretty cool that they’re showing an Asian-American girl as a teen rom-com lead where it’s usually all white girls playing these leads. It may not be my taste, but I definitely support it.”

The “To All the Boys” movie trilogy has certainly been breaking many Hollywood barriers, depicting the dynamics of a mixed Korean-American family and having an Asian-American girl be the lead. Lara Jean Covey allows younger and even older generations of Asians to finally see someone like them in a teen romantic comedy, when for so long the genre has been dominated by white couples. It is important for young Asian girls to have a character like Lara Jean who embraces her ethnicity instead of shying away from it, yet isn’t reduced to an Asian stereotype. The fact that Lara Jean is half Korean is definitely important to her; however, unlike other movies with Asian-American representation—where one’s struggle with their ethnicity is the core conflict—the representation in “To All the Boys” is much more subtle and depicts, in the words of author Jenny Han, “[how] we [Asians] can fall in love, we can be a hero, we can be somebody who’s desired.”2 Lara Jean expands the range of Asian-American representation, and characters like her are vital to the growth of Asian visibility in Hollywood.

On the other hand, having more Asian stories and characters on screen doesn’t necessarily mean that Asian representation is improving. When asked about the accuracy of Asian representation in the media, an anonymous member of the APIDA community said, “I have mixed feelings about the show [Kim’s Convenience] just because there are parts that I can really relate to, but there are other parts that feel too stereotypical. I totally relate to the parents because they remind me of my parents, and I like how the show is able to share the Asian-American experience in such a relatable way, but some of it is just too much. Like when their cousin visited from Korea, and she talked in a baby voice and only liked cute, colorful things. It just felt like it was a ridiculous stereotype for Asian girls to be honest. Maybe it’s because I don’t really relate to that sort of thing, even though I know some people like it. But I would just prefer if they didn’t go for the stereotype when it comes to portraying us. Just because she is from Korea doesn’t mean she can’t be cool and speak like an adult.”

Hollywood is notorious for creating Asian characters whose entire personalities are constructed out of regressive, sometimes outright offensive stereotypes, and it seems as though this approach is still commonly employed. This stereotyping often severely damages the way society views Asians and also the way Asians view themselves. I recall being deeply insecure about my own identity when seeing characters like Ravi and Baljeet, whose thick Indian accents and other ethnic traits were used as punchlines and constantly mocked. Because of their portrayal, people often use “Ravi” and “Baljeet” as insults to Indians, as a way to make fun of them for simply being Indian, which goes to show just how harmful Asian stereotyping in the media can be.

Ultimately, despite the strides made towards increasing Asian and Asian-American representation in the media through characters like Lara Jean, there is still a long way to go. Many Asian characters are underdeveloped and two-dimensional, only added to movies in a dishonest attempt to increase the appearance of diversity, as a token Asian best friend or sidekick. A vast majority are still stereotyped. It is not enough for there to be more Asian characters in the media; these characters have to be free from any form of stereotyping or attempts at tokenism for there to be true and accurate Asian representation in Hollywood.

2Yam, Kimmy. “Author of ‘To All the Boys’ on a New Kind of Representation and Centering Joy.” NBCNews.com, NBCUniversal News Group, 9 Feb. 2021, www.nbcnews.com/news/asian-america/author-all-boys-new-kind-representation-centering-joy-n1257083.