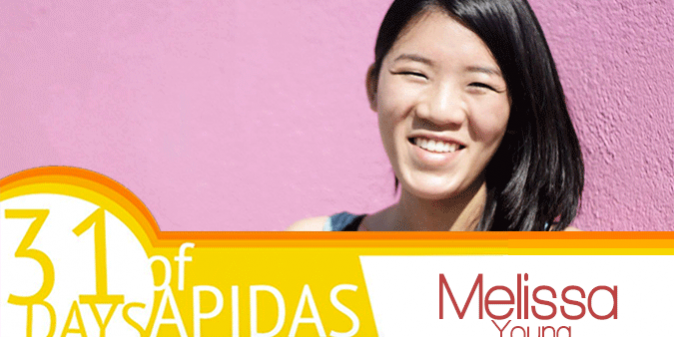 How do you identify culturally?

I identify as Chinese American.

How has your cultural identity affected your life and experience at UCLA?

My cultural identity has sort of evolved since coming to UCLA. I didn’t know many Chinese people where I grew up, I was often the only Chinese student in my classes, and I was sometimes treated as different for being Chinese, so those experiences made me identify very strongly with my Chinese culture despite being a fifth-generation American and not being fluent or literate in Chinese. However, when I got to UCLA, I came to identify more with my American culture, or rather, the culture of growing up as an Asian-American. I became more aware of how my ethnicity and race have shaped my experiences living in this country, and much more  conscious of prejudice of all kinds.

What’s the greatest challenge about your culture(s)?

I had open-heart surgery nearly two years ago, and one thing I’ve noticed in regard to how my family handled that time is that they kept pretty quiet about it and didn’t tell many people. It was just something we dealt with in silence and without much support, as if it weren’t proper to tell others about our difficulties. It reminds me of the stigma against mental illness that is sometimes present in Asian-American communities. This was challenging for me because I wanted to talk about the surgery to help myself process things, but we just kept quiet and avoided the subject as much as possible. I wouldn’t attribute the entirety of this to our culture, but I do think culture played a role.

What’s your favorite aspect about your culture(s)?

My favorite aspect about my cultures is being aware of discrimination as a result of my experiences growing up as an Asian American. Even though I grew up in a very diverse area, I still dealt with racism from elementary to high school, and had my words invalidated when I spoke up about it. This has made me conscious of the discrimination and prejudice that others face, be it on the basis of race, gender identity, sexual orientation, disability, socioeconomic status, you name it.

Are you a part of any other student groups on campus/extracurriculars?

I’ve never actually joined any student orgs on campus – the majority of my extracurriculars have been work-related. Currently I work for the library, and I’m also a copy editor at the Daily Bruin (though not for long, since I’m graduating). In the past I worked Access Control on the Hill, so I was one of those students checking people’s IDs until 5 a.m. I also used to volunteer at the LGBT Campus Resource Center, and it was one of the most educational experiences of my time at UCLA. I learned so much about intersectionality, racism, privilege, inclusivity, and overall how to be a more empathetic and sensitive person. Sometimes I wish I had joined an on-campus club during my time here, but I’m very grateful for the experiences and knowledge I’ve gained through working.

I chose UCLA because it has an Arabic major, but also because I visited campus before applying and loved it. The tour guide was great and it was my first time hearing the jokes and facts that you hear the tour guides reciting all over campus, so I was really floored by UCLA and how great everything sounded.

What are you passionate about?

I’m really passionate about inclusivity and diversity. That might sound a bit vague, but what I mean is that I’m passionate about promoting spaces where people of all backgrounds and identities feel welcome and accepted. This has been something I’ve focused on in my copy editing work this past year through analyzing language in media and the way it can affirm or silence the voices of different communities, and applying this knowledge to my editing. This is so important to me because language is incredibly powerful and the word choices can either reinforce bias or encourage sensitivity.

In particular, I’m really interested in societal perceptions of disability and the language people use to speak of it. For example, saying “a person with a disability” (person-first language) or “a disabled person” (identity-first language) can have different connotations. I’m also especially interested in LGBTQ-related terminology and how rich it is. These seemingly random interests in language and sensitivity just stem from my goal to be as empathetic and affirming toward all communities as I can.