You are here:
Lucy is a fourth year undergrad student who loves reading, video games, and animals. She is an Asian American Studies Major and experiences existential crisis on a regular basis. 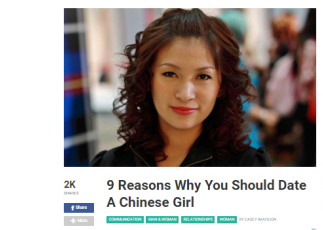 When Will My Reflection Show?

While less offensive, the current list still overgeneralizes Chinese women as if we are sugar, spice, and everything nice. Imafidon’s listicle is written for the purpose of marketing Chinese girls as potential partners. 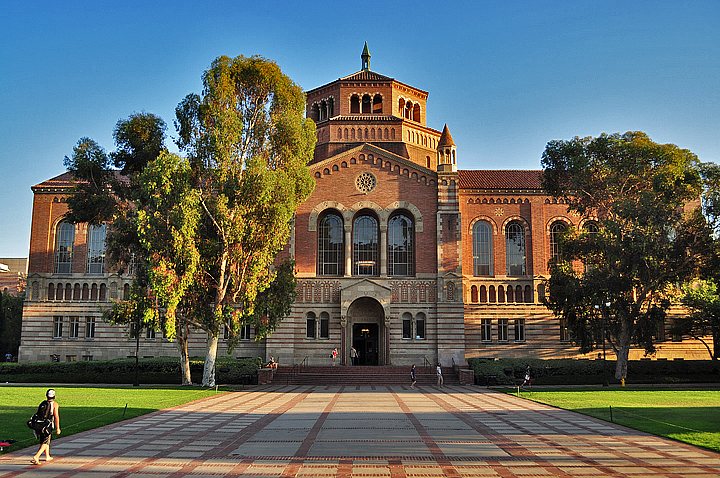 Six Things I Wish I Knew Sooner As a Bruin

Learn how you can take advantage of being a Bruin. 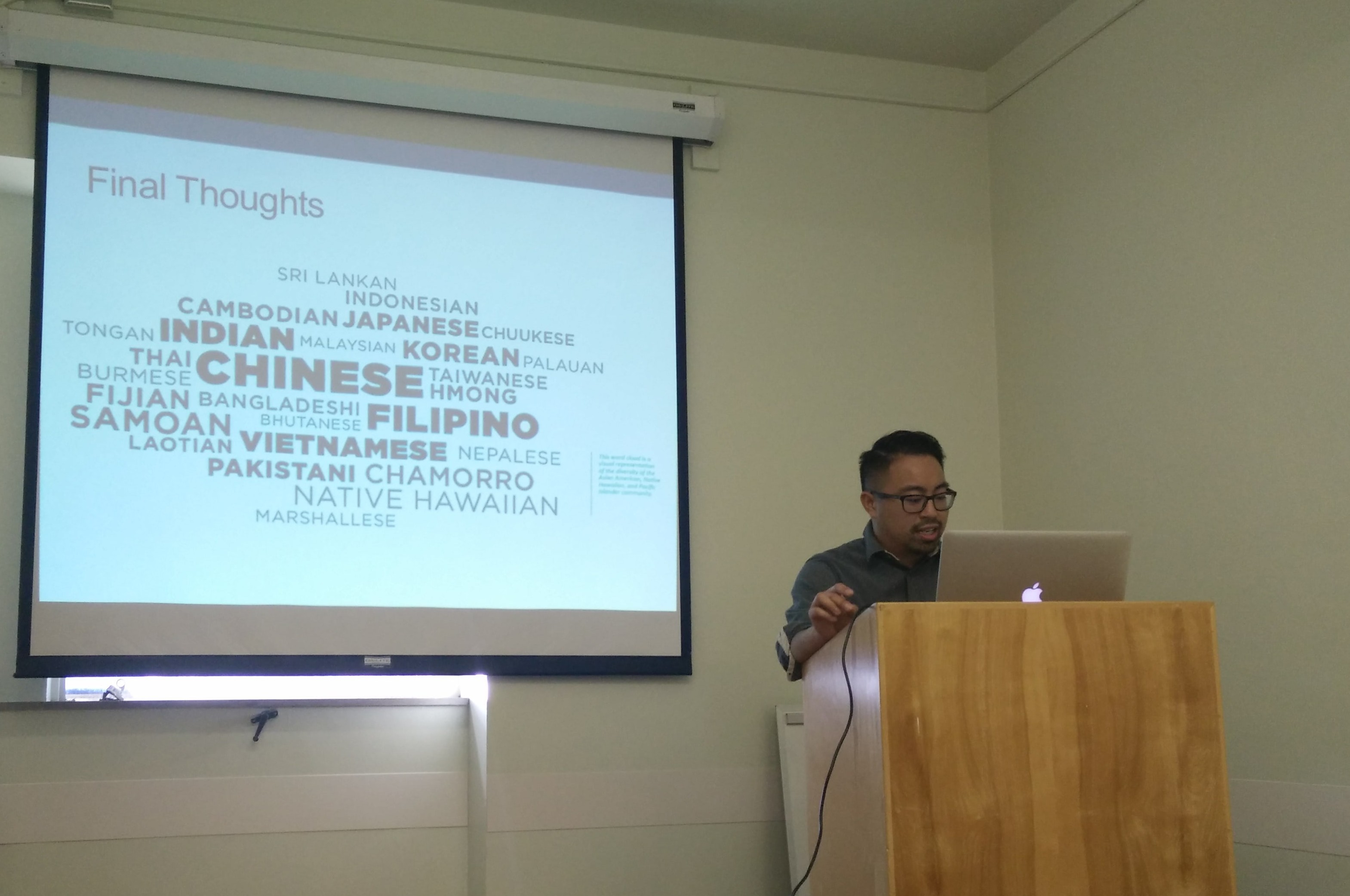 Despite the success of the movement, Nguyen pointed out that data about the demographics on AAPI communities are still oversimplified and difficult to obtain, if not impossible to do so. He also argued that the California State University (CSU) and University of California systems “collect, but does not utilize data,” which further marginalizes underrepresented ethnic minorities in the UC system. 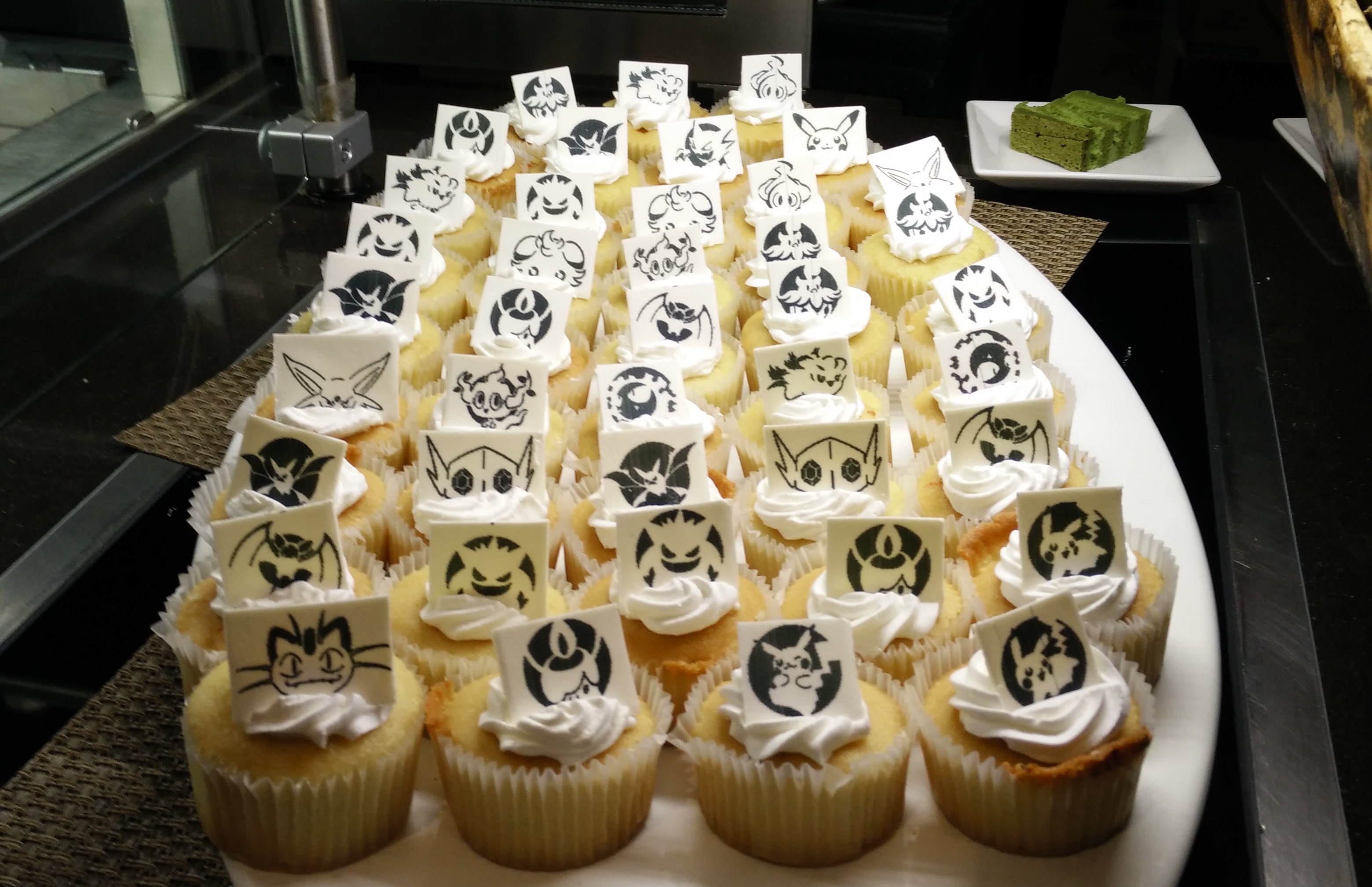